My house has one TV, and my laptop isn’t the greatest gaming device in the history of mankind. So when my wife is watching TV shows, I generally depend on flash games on the Internet to help me scratch my gaming itch.

Here are a few of my current favorites: 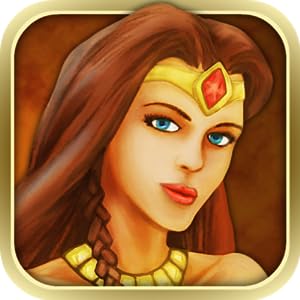 Hero Mages is a strategy miniatures game that you can play without buying the expensive minis!  The initial game is free, and you can buy additional expansions for $10 each. The game includes live Internet play and asynchronous play, so you have no excuses not to play, even if no one is online to play with you.

The basics of the game: You pick a magic user and two “guardian” characters, and using various attacks, abilities, and spells, you whittle down the other team until victory is achieved. Play is quick and fairly balanced, and it’s an indy game! Go play!

Run around. Kill Zombies. Level up. There’s not much to say other than that. It’s simple, zombie-killing fun.

A boy’s pet rock was stolen. He needs to get his rock back. Guide the boy through tons of fun platforming and sword-slashing levels to defeat the bad guys and get your rock back. There’s even some minor RPG element. Definitely an awesome single-player time waster.